English settlers were first attracted to West Barnstable in the mid-1600s because of the Great Marshes, a source of salt hay protected by the six-mile Sandy Neck Barrier Beach. In the 1700s, when West Barnstable had a scant 500 residents, the village produced four people who would go on to national prominence: James Otis, the intellectual leader of Boston’s revolutionary movement; Mercy Otis Warren, a historian and political activist; Lemuel Shaw, as chief justice of the Massachusetts Supreme Judicial Court; and Captain John Percival.

West Barnstable lies northwest of Barnstable proper, east of Sandwich, and has its shores on Cape Cod Bay. Most of the village consists of Sandy Neck, the Great Marshes, and West Barnstable Conservation Area. The Great Marshes form an elaborate system of creeks, some of which include: Scorton Creek, Spring Creek, Bridge Creek, Eel Creek, Boat Cove Creek and more. There are also a number of islands, including: Jackson Island, Sand Island, Huckins Island, Duck Island, Jules Island, Little Thatch Island, among others.

While West Barnstable was once devoted to agriculture, today the village is primarily historic and residential. The 1717 West Parish of Barnstable meeting house is a prominent feature at the center of  town, along with the historic Old Village Store. The eastern side of the village is known as “Finn Town,” harking back to an influx of Finnish immigrants in the late 1800s and early 1900s.

The Cape Conservatory makes its home in West Barnstable and has been operating since 1956, providing arts education to students of all ages, covering dance, singing and instruments as well as creative art, photography and drama. Tao Water Art Gallery is one of the largest galleries on Cape Cod and primarily features Chinese contemporary fine arts from artists all over the world. Other galleries in West Barnstable include Agin Fine Art Gallery and Exit 5 Gallery. 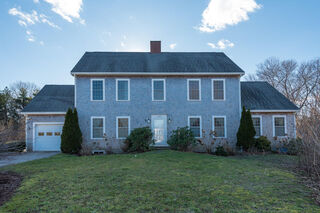 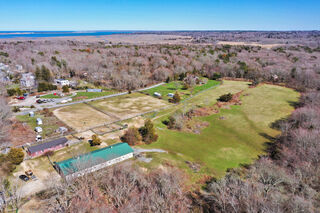