MARSTONS MILLS
A VILLAGE OF BARNSTABLE

This village of the town of Barnstable was settled before 1653 by Roger Goodspeed. Goodspeed’s granddaughter married the town’s namesake, Benjamin Marston, who developed the fulling mill and weaving operations along the Marstons Mills River. Nineteenth century Marstons mills was dominated by Nathaniel Hinckley, who controlled much of the village’s economy, owning the grocery store, fulling mill, three grist mills and farmland and lots used for generating firewood. Hinckley exerted political influence as well, holding most town and county offices.

Marstons Mills sits on glacial outwash plains, which consist of sands and gravels deposited by glacial meltwaters. The village is south of West Barnstable and East Sandwich, but north of Cotuit and Osterville. Due to its central location, Marstons Mills has no public salt-water beaches. However, there are many noteworthy lakes, ponds and cranberry bogs, including Middle Pond, Mystic Lake, Muddy Pond, Hamblin’s Pond, Round Pond, Little Pond, Long Pond, and more. Burgess Park and the herring run also provide outdoor recreation and sightseeing.

Marstons Mills is primarily a residential village with a rural feel, punctuated by landmarks like Liberty Hall meeting house, Freedom Farm, and Cape Cod Air Field – the only grass airport still on the Cape. Burgess Park is a popular destination for residents, where a popular pastime is Frisbee golf. Because it lacks saltwater shores, Marstons Mills differs from much of the Cape in that it does not have a professional fishing industry. Its collection of lakes and ponds, however, do allow for recreational fishing.

West Villages Elementary School is located in Marstons Mills, as well as Fair Acres Country Day School, a private school serving preschool and kindergarten students. As a village of Barnstable, Marstons Mills is served by the Barnstable Public Schools system. Middle and high school students are served by Barnstable Middle School and Barnstable High School, which are located in neighboring villages. 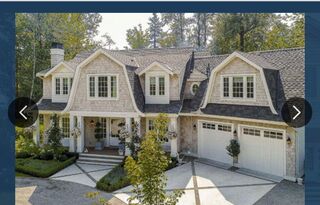 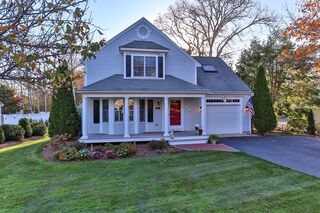 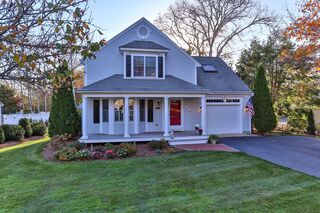