Truro was settled by English immigrant colonists in the 1690s as the northernmost portion of the town of Eastham. The town was officially separated and incorporated in 1709. Fishing, whaling and shipbuilding made up the town’s early industry. These industries had to shift to other locations as the harsh tides of the Lower Cape began decimating the town’s main port in the 1850s. In the late 19th and early 20th century, Truro was a popular location for artists because of its light. Truro is the site of the Highland Light (also known as the Cape Cod Light), the first lighthouse on Cape Cod.  The first building was erected in 1797; the current lighthouse was built in 1857.

Truro, with a total area of 26.3 square miles, is located just south and east of the tip of Cape Cod, and is bordered by Provincetown to the northwest, the Atlantic Ocean to the north and east, Wellfleet to the south, and Cape Cod Bay to the west. The topography generally slopes downward from the Atlantic to Cape Cod Bay, and from south to north. There are several small ponds throughout town, as well as Pilgrim Lake, east of the Provincetown town line, and south of the sand dunes that make up most of the tip of the Cape. Pamet Harbor, a small inlet, is on the Cape Cod Bay side, and leads to the Pamet River.

Today, Truro is one of the more exclusive towns on the Cape, noted for its affluent residences and the rolling hills and dunes along the coast. Truro’s wild natural beauty comes from the dramatic combination of sandy cliffs and prehistoric kettle holes. Truro has quiet, unpretentious simplicity. It has a number of summer homes in strikingly modern architecture not typical of the rest of the Cape. There are a small number of restaurants but Truro is close enough to Provincetown to enjoy its offerings too. English colonists named it after Truro in Cornwall, United Kingdom, while the Wampanoag Native American people called the area Pamet or Payomet – names still used around town today.

Truro operates the Truro Central School for students from kindergarten through sixth grade. The town does not have its own middle or high school; a tuition agreement is in place with the Provincetown schools and the Nauset Regional School District. There are no private schools in Truro. High school students additionally have the option of attending the Cape Cod Regional Technical High School in Harwich. Students looking for alternatives may attend one of any number of private schools located in other towns on the Cape.

Those who like history and the arts will easily fall in love with Truro. For history bluffs, the Truro Historical Society operates the Highland House Museum, just steps away from Highland Lighthouse and Highland links. The museum houses an impressive collection and offers  interesting programs and talks throughout the year. If you are into entertainment and the arts, there is the Highlands Center at Cape Cod National Seashore, also the site of Payomet Performing Arts. If wine is your thing, don’t miss a tasting or tour at Truro Vineyards of Cape Cod. Professional and budding artists are wild about the Truro Center for the Arts at Castle Hill, which hosts exhibitions, auctions and talks, and offers workshops and classes for adults and children.

Homes For Sale In Truro 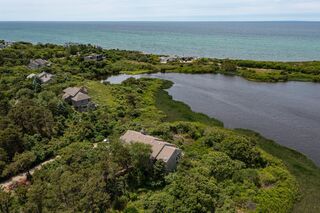 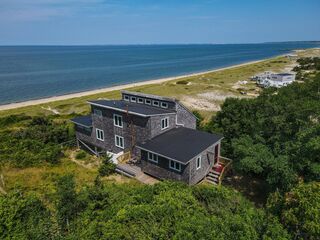 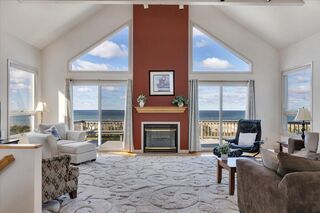