Padanaram is a coastal village in South Dartmouth, Massachusetts, United States. As the Boston Globe stated, "It's where life slows down." The Buzzards Bay swing bridge which opens every hour to allow the many sailboats to pass in and out of the harbor literally slows things down. Locals and visitors alike find the charm in this purposeful pause as this is the quintessential capturing of life in this coastal village. Padanaram is part of Southern New England's Farm Coast, and the Coastal Wine Trail. It lies along Buzzards Bay with Martha's Vineyard, Nantucket, and Cuttyhunk Island off its coast.

The village is listed on the National Register of Historic Places as the Padanaram Village Historic District. The historic district is roughly bounded by Elm, Water, Middle, High, Pleasant, Prospect, Hill, School, Fremont, and Bridge Streets. The district features Colonial Revival, Late Victorian, and Federal architecture and was added to the National Register of Historic Places in 1985.

South Dartmouth is also part of the South Coast, a region of southeastern Massachusetts bordering Buzzards Bay. A monthly magazine named SOCO keeps abreast of trends, news, and local happenings. The daily newspaper is South Coast Today. According to the 2010 United States Census Bureau, South Dartmouth has a population of 11,320 residents with a median household income of $100,836.

Homes For Sale In Dartmouth 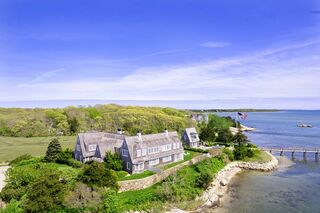 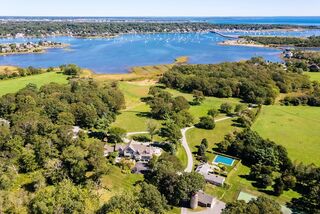 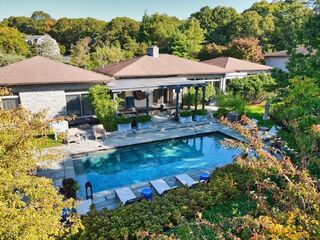